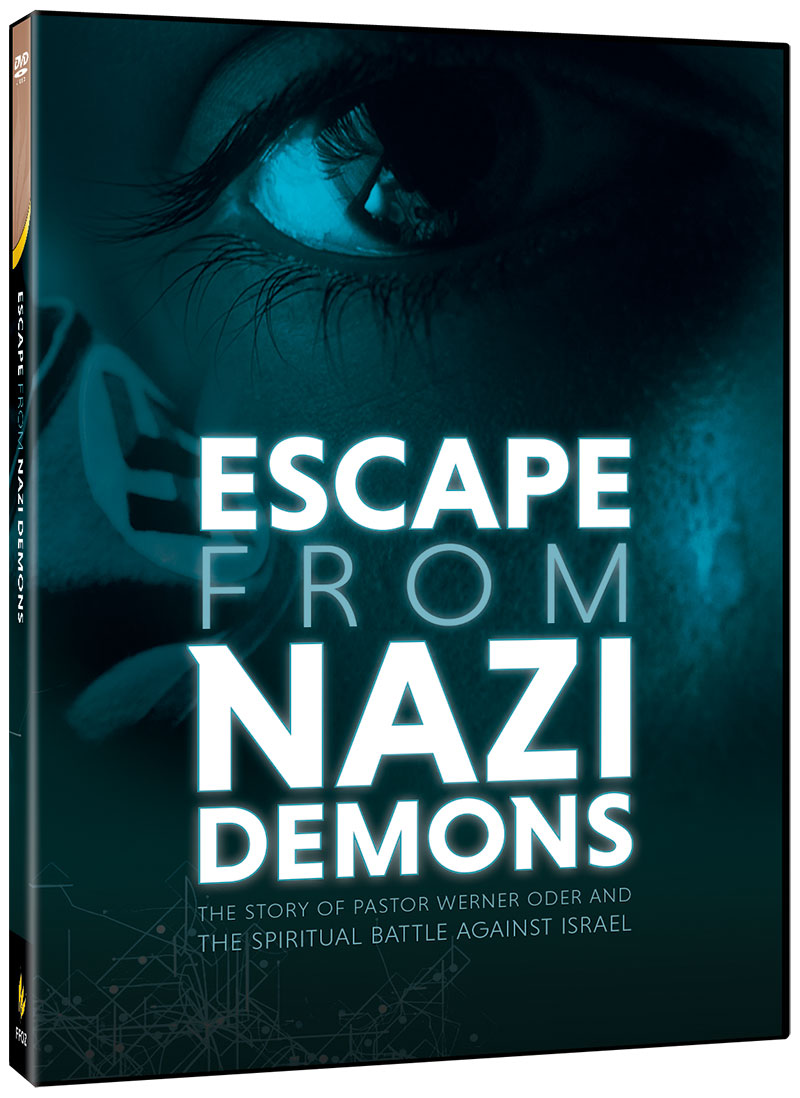 Werner Oder, the son of an Austrian Nazi war criminal, was raised on anti-Semitism and hatred for Jews. He was lost in spiritual darkness and plagued by demons from his childhood. Escape from Nazi Demons tells the story of his terrifying battle with the other side and his redemptive escape from demonic powers. Be inspired by the electrifying story of the power of hope in the name of Yeshua. This is a story of redemption, a story about hope for the Jewish people, a story of one man’s transformation from anti-Semitism to Messianic Zionism and faith in the true Messiah of Israel.

Werner Oder uncovers the secret history of his father’s involvement in Hitler’s death squads and speaks candidly about the spiritual legacy of anti-Semitism in the world of the Nazis, in replacement theology, and in the anti-Israel movement today. Oder is now an internationally renowned lecturer and Bible teacher, inspiring hope through the Jewish Yeshua. He is Senior Pastor of Tuckton Christian Centre (UK) where he has served for over thirty years.

BONUS: Pastor Werner Oder combines his love of people and his passion for motorcycling.

"This autographical account tells of one man's transformation. Werner Oder is the son of an ardent anti-Semitic, an SS soldier who trained Nazis to exterminate Jews in WWII. Here, his son exposes his father's hatred, his culture's post-war complacency with it and complicity in it. While speaking of the darker side of the these historical events, Werner looks at the spiritual, and tells of his own journey out of his inherited darkness and into the light—a transformation effected through Israel's Messiah. Werner discovered Jesus, and Jesus' Jewishness. He's a new man now! He now expends his energies teaching others about Yeshua, about the Gospel's Jewish roots, re-envisioning Torah and standing with Israel. I am pleased to commend FFOZ's documentary on the life of this amazing man." — Dr. Jeffrey Seif 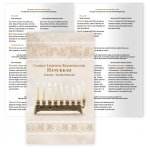 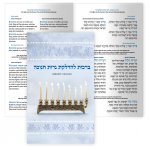 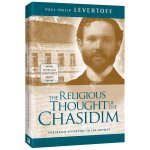 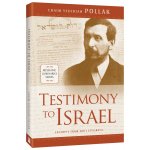 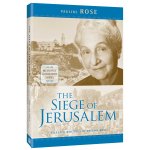 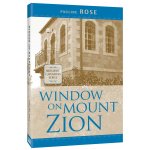 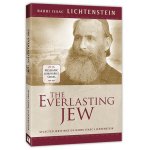 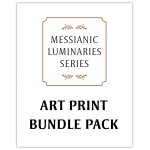 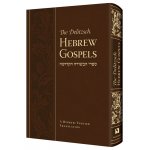 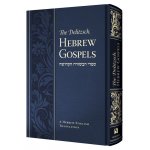 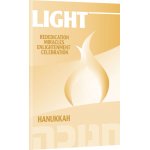 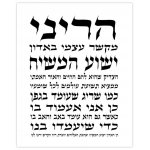 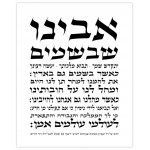 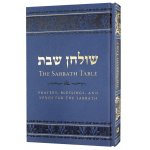 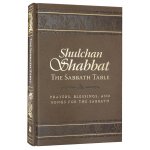 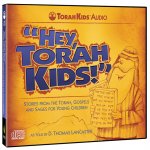 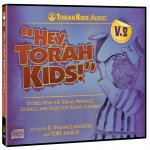 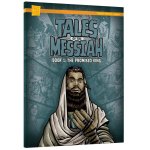 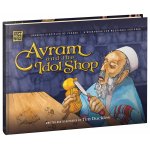