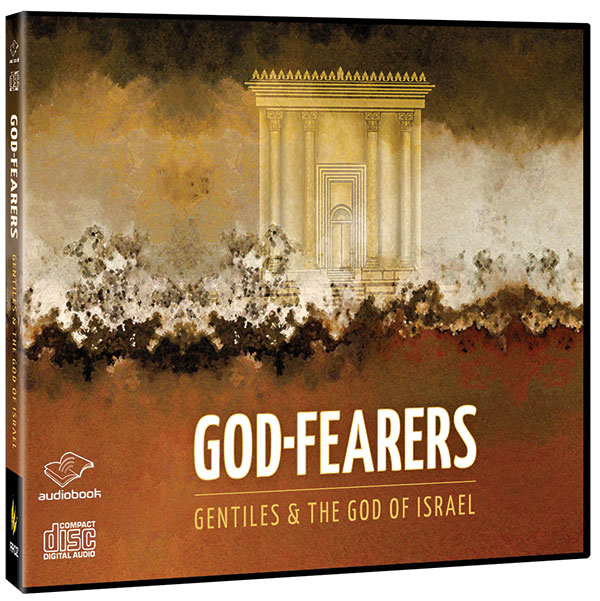 Gentiles & the God of Israel

Historians, scholars, and theologians agree that first-century Christianity was a sect of Judaism, but where does that information place first-century Gentile Christians? What did it mean to be a Gentile who practiced Judaism in the days of the apostles?

Toby Janicki marshals the latest scholarship on late Second-Temple-Era Judaism and early Christianity to introduce his readers to the first Gentile disciples of Yeshua, a class of people called God-fearers. God-Fearers brings balance and solid answers for non-Jews seeking to practice the Jewish roots of their faith.

"The role of Gentiles within the Messianic Jewish community has been a source of controversy and discord for years. In God-Fearers, Toby Janicki provides information, insight, and wisdom that can transform this discord into fruitful dialogue. God-Fearers will help Gentiles enter into the riches of Torah in ways that support a genuinely Jewish movement for Messiah Yeshua."