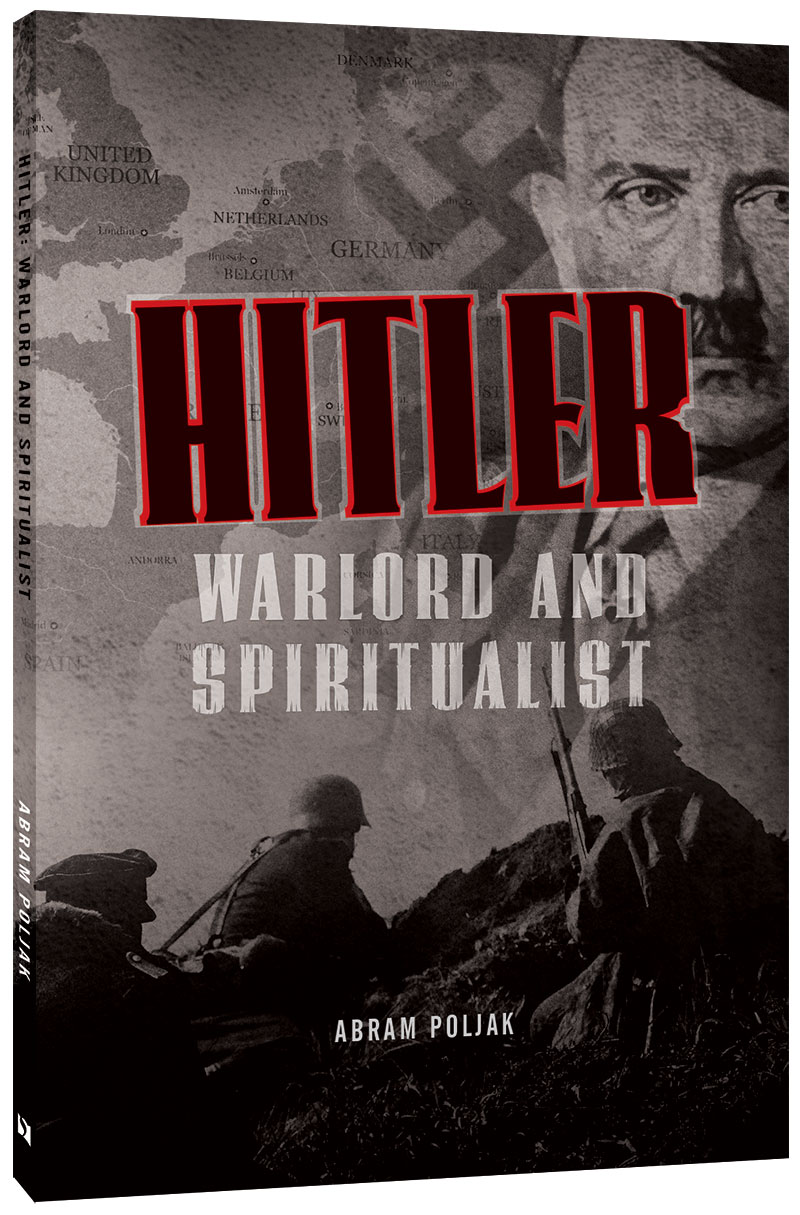 Hitler, Antichrist, and the Signs of the Times.

Messianic Jewish pioneer Abram Poljak (1900-1963) believed that Adolf Hitler was possessed by a demonic being that directed his decisions and assisted his rise to power. Moreover, Poljak believed that Hitler was a forerunner of the ­antichrist. This Vine of David collection of Poljak’s writings on the subject augments his ­original booklet, Hitler: Warlord and Spiritualist with previously untranslated articles from Poljak’s writings about the rise and fall of Hitler and the Third Reich and the Nazi association with the occult.

This presentation is intended not only as a review but also as a view of the future—in view of a new Hitler and new wars. We believe that since 1914 we have been living in the end times and that the world will now proceed from war to war until Armageddon. The world is under judg­ment—until the return of Christ and the realization of his kingdom, his Messianic thousand-year kingdom. We believe that Christ’s return is near and we interpret Hitler, the persecution of the Jews, the founding of the State of Israel, and other events as signs of the time. (Abram Poljak)