How the Gospels Should Have Ended, Audio CD 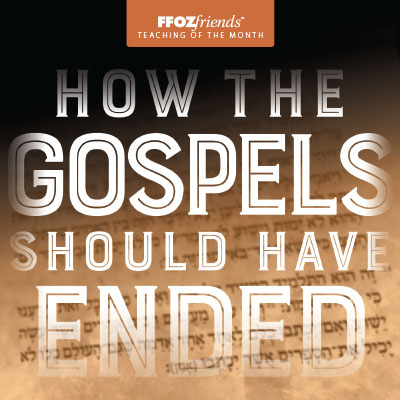 What would have happened if Yeshua’s generation had heeded His message and repented? If Israel had accepted Yeshua of Nazareth and made Him King Messiah, how would God’s plan for the salvation of human beings have been accomplished? From where would we find atonement?

Does this imply that Yeshua’s message about the kingdom of heaven had no real potential fulfillment in His days? Was He offering a false hope when He told people that the kingdom was at hand? If we say so, then we imply that His declaration of the good news was misleading.