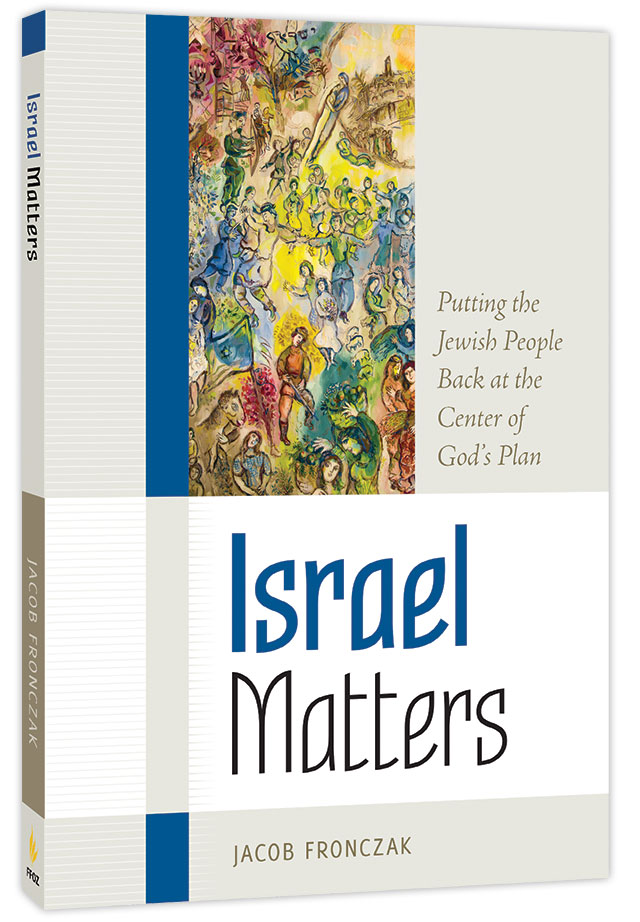 Putting the Jewish People Back at the Center of God's Plan

Christian theology of Israel has changed more in the past hundred years than at any other time in the past eighteen hundred. The rise of dispensationalism, the establishment of the State of Israel, and the renewal of Jewish-Christian dialogue in the post-Holocaust era have all informed a modern movement of Christians who are supportive of the Jewish people and the Jewish state.

This movement is not without opposition. The United States in particular is witnessing a renewal of classical Reformed theology, sometimes called Neo-Calvinism. This growing movement, epitomized by popular teachers like John Piper, Tim Keller, and Mark Driscoll, has no place for the Jewish people or the State of Israel in its theology.

In the Reformed paradigm, God has truly promised nothing to the Jewish people; God’s promises throughout the Old Testament are appropriated for the “elect,” a category that now exists within the Christian church. Where Dispensationalists and many Messianic Jews see the State of Israel as the first fruits of a coming fulfillment of God’s promise to end the Jewish exile, Reformed theologians see Israel as nothing more than a political entity—an entity whose very legitimacy these theologians freely, regularly, and publicly attack.

In Israel Matters, the author of Yeshua Matters takes a theology centered on Rabbi Yeshua of Nazareth one step further. Once we realize we are following a practitioner of Judaism, the King of Israel, and the promised Savior of the Jewish people, what happens to our theology of Israel? What part do Jesus’ people, the Jewish people, play—not just in the fulfillment of biblical prophecy, but in God’s continuing work of salvation and redemption?

Not only that—how should the church define itself in the light of Israel’s unique role and calling?