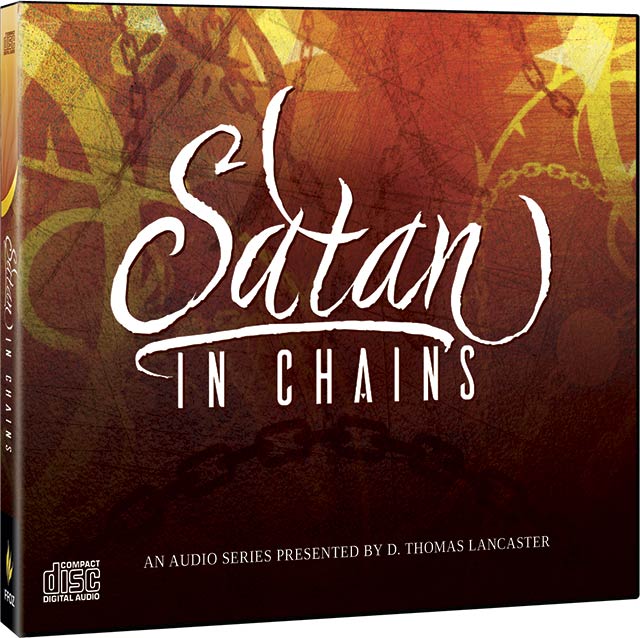 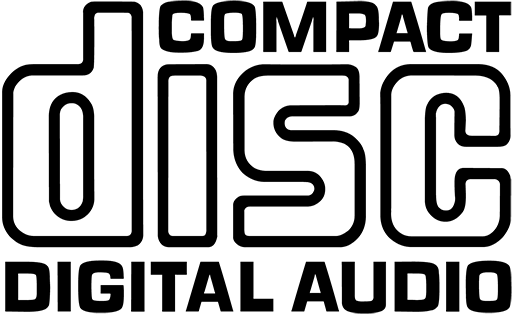 The Kingdom and Spiritual Warfare

“Then I saw an angel coming down from heaven, holding the key of the abyss and a great chain in his hand. And he laid hold of the dragon, the serpent of old, who is the devil and Satan, and bound him for a thousand years." Revelation 20:1–2

The book of Revelation says that the angels will bind Satan in chains, leaving him shackled for the duration of the Messianic Era, but at the end of that thousand years, the Devil will be released and allowed to raise havoc again. Why?

Take a glimpse behind the apocalyptic veil to learn about the kingdom and spiritual warfare from a Messianic Jewish perspective. This fascinating series of eight teachings takes us from Eden to the fall of the Nephilim, to the exorcisms of the Master, and all the way to the end of days to decode the riddle of Satan in Chains.

A fascinating journey in apostolic mysticism and a call to kingdom living.